“Just when you thought it was safe to go back in space…”--a terrifying movie like “Gravity” hits you in the face.

I read and heard nothing but effusive ballyhooing and mad props being given to “Gravity” from all quarters, and I was confused. Space is hip* again? What is this, 1969? And…I thought “Gravity” was one of those horrific solo, exposition-by-monologue-or-silently-mumbling-to-one’s-lonely-isolated-self  flicks OR  simply a whole movie of deafening, penetrating silence (cf. the 3-hour “Into Great Silence”) OR (very worst) “Castaway” in the Cosmos. Thankfully, it was none of these things (although Sandra Bullock’s character didn’t need to keep telling us what she was thinking and doing as much as she did. The silence WAS eloquent, and we got it. Good “showing,” so stifle the telling!

“Gravity” is one of those films you have to see for yourself, and I hate to give away even the barest of plots, but here goes. Dr. Ryan Stone (Sandra Bullock: America’s sweetheart or a total heavyweight actress? Or both?) is a second-career astronaut floating around fixing something up there with the incredibly seasoned (this is his last mission) Matt Kowalski (a chipper George Clooney who is so marvelous at doing either upbeat or downbeat characters). Come to think of if, Bullock is also great at comedy AND tragedy also.

Everything is more or less going well until those Ruskies (who else?) do something stupid to compromise the Americans’ mission. Didn’t they get the memo? Once again, the Russians are simply our favorite frenemies, and, let’s face it: we miss the Cold War. Good times, good times. But back to our plot. No, not back to our plot. That’s all I’m going to tell you. Pleeeeeeze try to see this in theaters. I saw it in REAL 3-D (excellent use of 3D, which should be used sparingly). It’s true what audiences are saying: “It’s like you’re UP there with them.” OR get the full experience with IMAX digital 3D.

The entire story takes place within about 24 hours. But one of the tensest (and most horrifying 24 hrs for Sandra,  91 minutes for us) time periods ever spent in a “movie house” (Ma’s archaic terminology). I was literally twisting and contorting in my seat like Mr. Bean and letting out rather loud “Oh, no!”s and strange bellows along the line of what a young calf might make. This is an EXTREMELY uncomfortable film. Space is the new deep water or haunted house or Bates Motel or forest or woodshed or whatever. However, the dazzling fear of becoming U-N-T-E-T-H-E-R-E-D and floating off into the dark forever was mitigated when I realized one wouldn’t die of starvation (as I previously thought), but of lack of oxygen when the source is quickly depleted.

The director of the new movie 'Gravity' clearly wants his audience to reflect on spirituality. But what kind? http://t.co/vOMAkwtbhu
— The Gospel Coalition (@TGC) October 29, 2013

Is it ALL that? Yes and no. Could someone else have taken our BIG-TIME FEMALE PROTAGONIST’S place other than Sandra? Maybe. Who? I don’t know. Oscar material? Maybe. (Certainly for cinematography, VFX and audio.) Some of it really did feel like “we’ve heard this sob story before,” and the orchestral soundtrack was rather noticeably cloying at times.

As exciting and groundbreaking as this film is--several years in the making--I’m still holding out for
Cate Blanchett (“Blue Jasmine”) for Best Actress as of this moment.

--The film does not feel long. It actually felt a hair on the short side.

--“sun on the Ganges” (a lovely quote and reflective moment)

--Fill up your gas tanks, you evil Commies!

--Dr. Stone talks to herself exactly the same way I do when I’m alone. Ha ha.

--The decisive pep rally speech was just sooooo “on the nose,” heavy-handed, Obviousman. A real false note at a pivotal point. But it kinda redeems itself because of the “surprise.”

--My new nightmare leitmotif is definitely going to be outer space.

--Wanna check the accuracy of the space logistics? Astronauts "weigh" in:  http://insidemovies.ew.com/2013/10/08/gravity-questions-science-experts/
______________
*I suppose Space never became unhip, what with all the celebs and billionaires vying for seats on shuttles to Uranus. 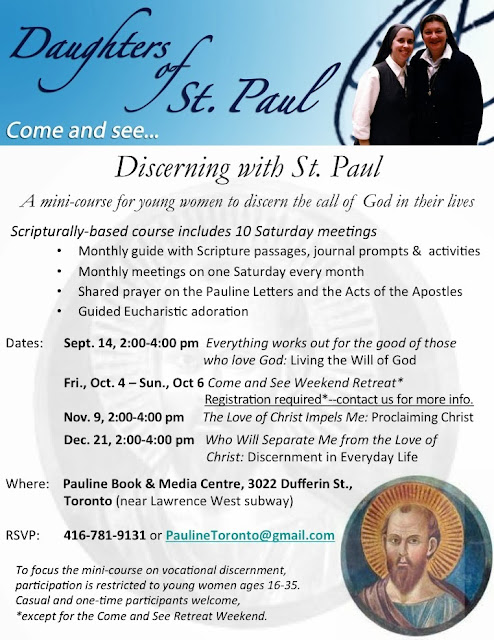 What is the solution for our thoroughly “pornified” culture? There is only one: Theology of the Body. The body reveals God and reveals the person. 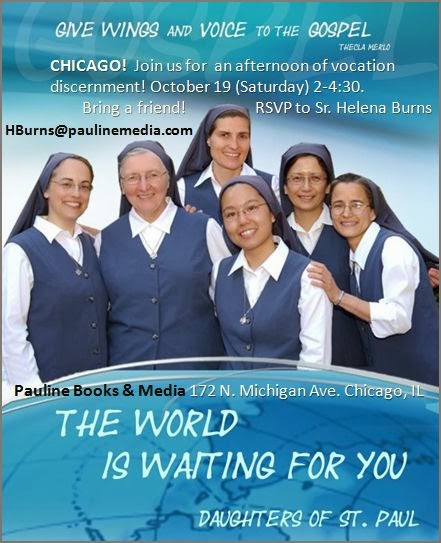