MOVIES: "GET ON UP" (THE JAMES BROWN STORY)

Although “Get On Up” (the James Brown story) is a 2014 film, and I generally review only recent films, I must pause during this year from hell (2020) and honor the film, the man, the music and the actor, Chadwick Boseman.

I wanted to see “Get On Up” when it first came out, but I didn’t make it to the cinema in time. Then it wasn’t available for streaming on Netflix (and I no longer have a Netflix DVD subscription). I finally just borrowed it from a Boston Public Library and am so glad I did.

The filmmaking is pretty superb. I’m convinced that filmmaking about musicmaking is an extremely  challenging genre all its own, and GOU nails it. The film reminded me very much of “Bohemian Rhapsody” (the story of Queen) in several ways. First of all, the performers’ lifestyle shenanigans are sanitized, making it a truly PG-13 film. For younger music lovers, I tell parents: go ahead and let your 13+yo’s watch both films. The history of popular music is woven into history in general, and in the case of James Brown, American history in particular, and is important to know and—if it’s quality—enjoy. Also, the 4 purposes of Media Literacy are--according to one of my mentors, the Australian ML great, Dr. David Considine--protection, preparation, participation and, yes, pleasure.

After a slow, episodic start flashing back to James’ impoverished and abused childhood in Georgia, the story picks up not speed but depth. From his youngest years, James, and many of those around him, always believed he was going to be some kind of bright light. (There’s a delightful scene where an up-and-coming Little Richard both prophesies to and advises his contemporary.) It wasn’t clear at first that James' fame and fortune was going to be through music, but James always had that special something: drive, persistence, fierce determination, raw willpower, and not only prodigious musical ability but business smarts that changed the music industry forever. This fact is all the more marvelous in that he was “coming from behind,” as a Southern Black man in the first half of the twentieth century. But he knew how to leverage his talent and notoriety to the maximum, never blinked in the face of the odds, demanded (and got) respect at every turn.

The flashbacks to the very young James Brown are highly effective to understanding the man. His mother (Viola Davis, always stellar at playing a hard luck woman) left both him and his violent father. His father then deposited him with his aunt (Octavia Spencer, always locked-in playing an earth mother—so out of character and scary when she’s not!). Aunt Honey greatly believed in him. While making him work hard, she taught him to believe in himself and the art of the hustle. Although James found much support around him throughout his life: an adoptive family, a “friend who sticks closer than a brother,“ his two wives (only two of his three wives are in the film) and children, his business manager (a weathered Dan Akroyd, still speaking in his thick, clipped Ottawa Valley accent), his band (a very serious Craig Robinson as a saxophonist)—the rejection of his parents wounded him profoundly. He was a lonely superstar who found it almost impossible to trust anyone but himself.

Was God in the picture of James’ life? Oh, definitely. God was a given. Where James came from, God, prayer, Scripture were a part of everyday life and speech and figured into everything. James acknowledged his gift was from above, and we frequently go back to an experience he had during childhood of a joyous praise revival at a church, replete with a dancing congregation; a soulful, jazzy brass band; and a flamboyant minister dressed to the nines who screeched “Love God!” and “Have faith!” while spinning like a whirling dervish. Easily a big contributor to James’ influences.

His faults are on full display: arrogant, overbearing, fining and withholding wages from his band and his staff. One brief scene of him beating his second wife, DeeDee (the always lovely Jill Scott), is hard to watch. His one loyal friend (ultimately, James returns the loyalty) was with him from the start: Bobby Byrd (an appropriately understated performance by Nelsan Ellis).

How is racism portrayed? Lightly. We see the “banality of evil” in James’ childhood as he casually steals dress shoes off a lynched Black man’s corpse, still hanging from a tree. I think the prejudice is downplayed because what’s emphasized is James turning the tables. He required all to call him “Mr. Brown” and “Sir,” as he swiftly and deftly changed the rules of every game—to his favor. The famous quelling of a potential riot during a gig in Boston right after Martin Luther King’s assassination is played up. I was disappointed not to see his spontaneous chant: “I’m Black and I’m proud” that actually transpired there—but it was shown later in a recording studio with JB and a gaggle of kids.

In addition to Mick Jagger being a producer, I think a lot of actors wanted in on this biopic, and so you’ll see a hilarious cameo by Allison Janney as a bigoted white woman won over by the infectious James Brown sound. (While we’re at it, can someone please tell me why James Brown is the “Godfather of Soul” and not the “Godfather of FUNK”? I never understood that. I mean, didn’t he essentially INVENT funk? Perhaps he didn’t develop funk like Bootsy Collins and George Clinton, but I always associate James Brown with bringing the funk. Isn’t that what we love about his music, why it stands out? Perhaps he’s the “grandfather,” not “godfather” of funk.)

Now. Chadwick Boseman. Chadwick works magic in every way, imitating the physical swagger, mirroring the attitude, pinning down the stage persona  and moves, as well as maintaining the James Brown rasp throughout the depictions of his later life. To tell you the truth, it was hard to understand some of the dialogue (as it was often hard to understand the real JB). James Brown is to rasp what Bob Dylan is to mumble. Incidentally, or not so incidentally, Brown and Boseman were both born in South Carolina. Chadwick did all of his own dancing for the film and some singing. The soundtrack was live performances of JB.

Towards the beginning of the film, we only get snippets of James’ performances—an excellent device that builds anticipation for his full-on shows featuring some of his greatest hits, dance moves and dancing chicks. (Also, may I interject: best Superbowl halftime show ever? Just because it was James Brown, no other reason. The cape alone could have carried it off by itself.)

“Although he is the writer of virtually every song he recorded, his immense power as a performer made him better known as a concert superstar, singer and recording artist. ... As a singer, Brown's style evolved over the years but never strayed from his roots in gospel and soul music.” songhall.org

James Brown was an incredible spirit, an incredible American whose exuberant, electrifying music will endure wherever people need to Get On Up and dance for joy.

"LADIES, YOU'RE BEING LIED TO: YOU CAN'T HAVE IT ALL" 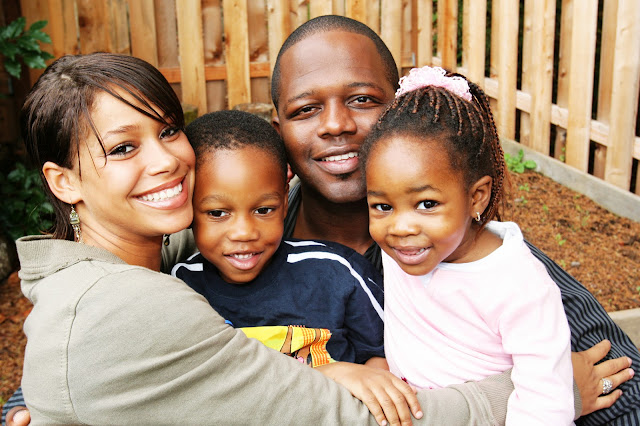 My article: "Ladies, You're Being Lied To: You CAN'T Have It All" https://catholicregister.org/opinion/guest-columnists/item/32201-sr-helena-burns-you-can-t-have-it-all-and-that-s-ok… via @CatholicRegistr

"WHY WE DESPERATELY NEED GOOD FATHERS"

My article: "Why We Desperately Need Good Fathers" https://catholicregister.org/opinion/guest-columnists/item/32130-sr-helena-burns-why-we-desperately-need-good-fathers… via @CatholicRegistr

"IT'S TIME TO CANCEL 'CANCEL CULTURE'" 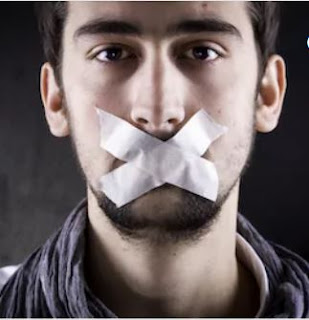