CHERUBIC 5 YEAR OLD REACTS TO NEWS THAT MOM IS PREGNANT


Looking for a retreat house in the greater Boston area for your weekend retreat?

(There are no nuns or staff, so you will have to make your own arrangements for cooking, etc.) 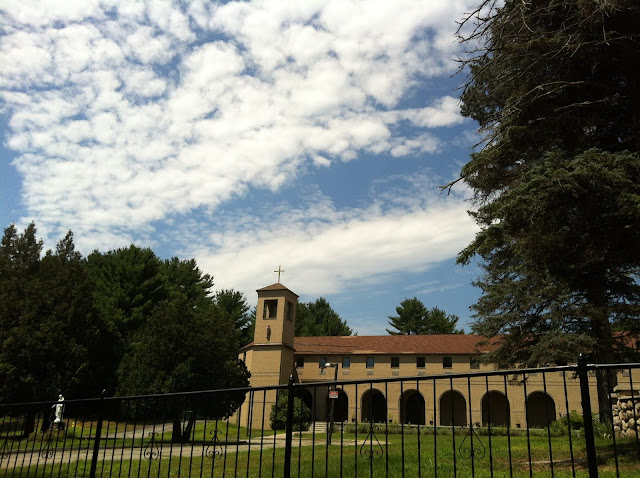 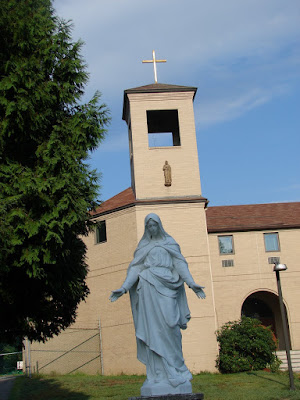 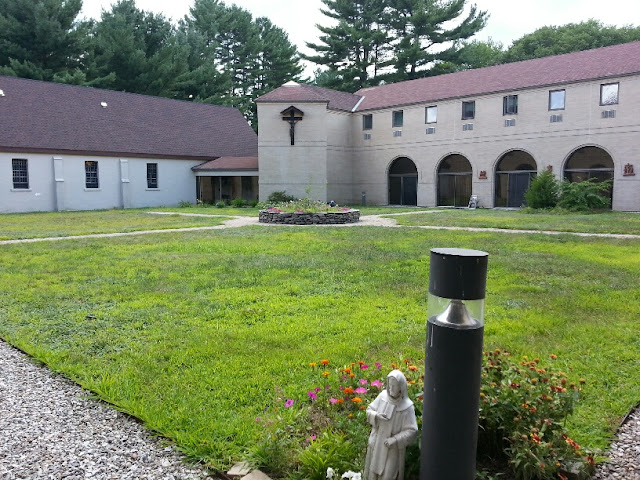 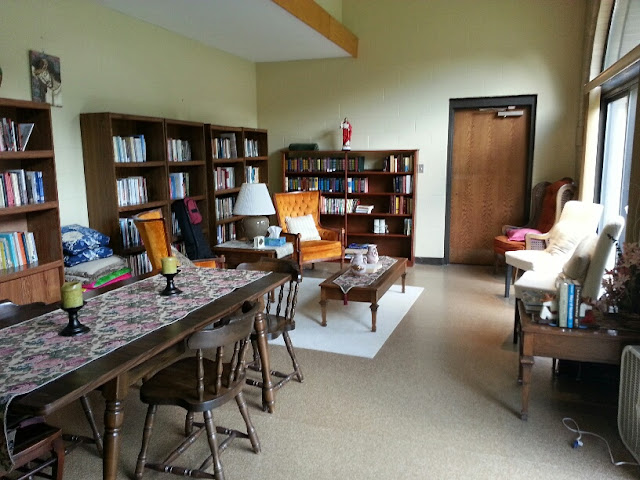 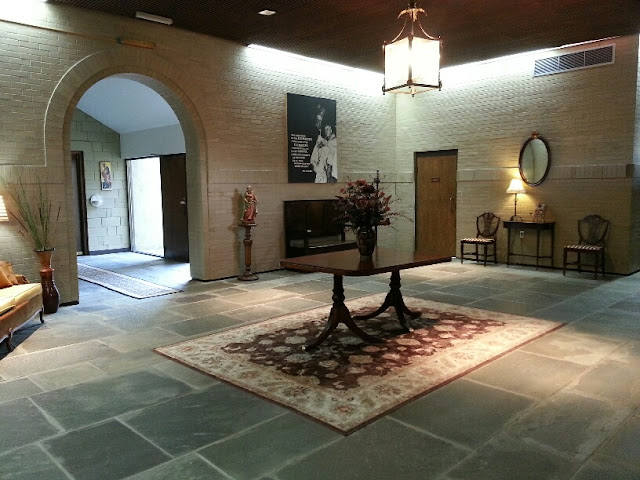 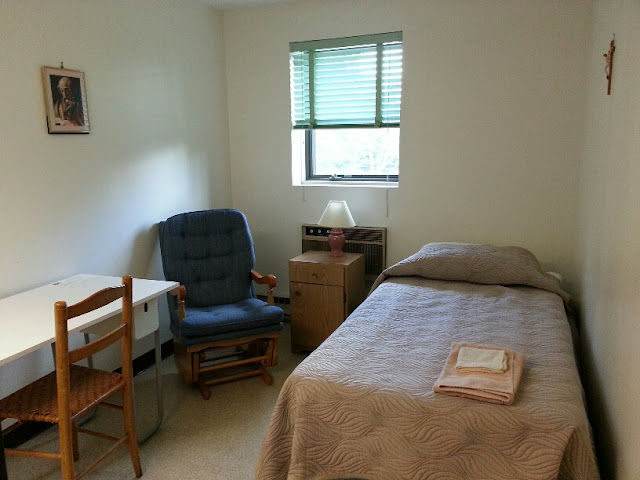 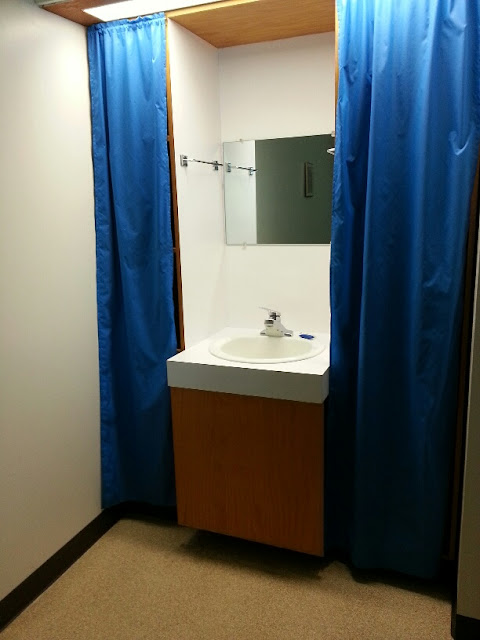 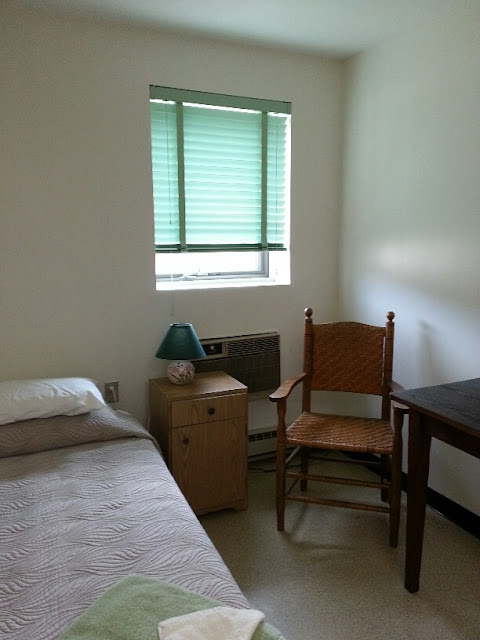 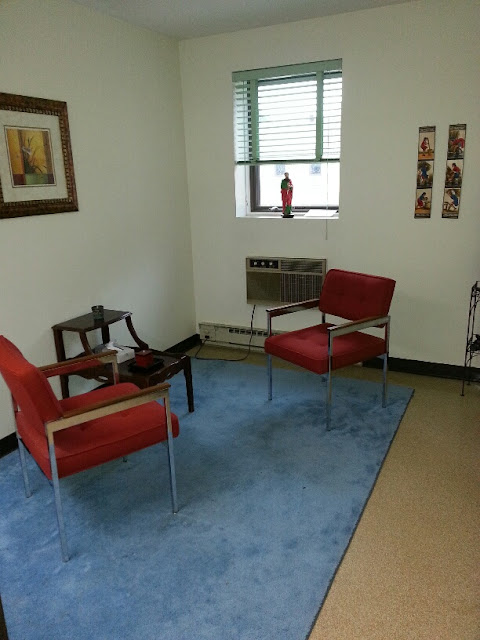 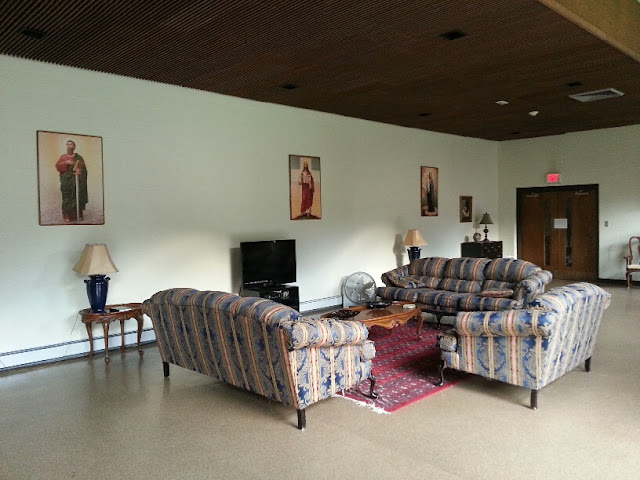 Marieme is a 16-year-old girl living in the projects in France with her abusive older brother, her charwoman mother who is hardly ever home, and her two younger sisters.

Marieme gets involved with three female highschool dropouts. She is nicknamed "Vic" (for "victory") because her best friend in the little gang gives her a necklace (presumably stolen) with that name on it. They get into mild shenanigans and dream big dreams. This easy-going film (written and directed by Celine Sciamma) takes its time and there never seems to be anything dire or truly sad or threatening going on--partly because the Fab Four always have each other. Emotions (except for youthful exuberance) are a bit repressed, or maybe that's because these girls have to be tough. There also seems to be a kind of doom about these girls without many opportunities.

To see this all-girl-all-the-time camaraderie was refreshing. (There are so few non-silly gal pal films.) I also liked the sense of a strong womanhood that pervades. But strong to what ultimate purpose? Most of the guys are kind of bums, so there's a little statement being made there. Not blatant, but when you start adding it up....

Vic has a few adventures with her new friends, gets closer to her boyfriend, plans her own path (or as her friend Lady coaches her: "Do what you want"), but Marieme/Vic is always restless.

My main question about "Girlhood" is: did we ever really get to know this girl throughout the film? (Granted, she's a teen and her personality is still developing.) She is tender toward her family and friends, but can be mean toward others. It was great having our protagonist be a "poor girl," but I never really bought that she or her friends were that poor. Their personal and other trappings always looked quite comfortable. We were just supposed to believe it. I would have been more engaged and invested in the film if it actually was a little more gritty.

Two loose ends, for me, were: no mention at all of a father, and there are four kids. And the mother simply fades out of the picture all together (not sure if we hear her voice at the very end or not).

The ending, in my humble opinion, might be a bit of a (feminist's?) dream. Vic rebels against all available options, but she's still going to make it. Somehow. Good luck to her. And who am I to say she isn't going to make it? But it was a Hollywood, Disney ending. If you just "believe".... And, of course, we need to remember, this is a French film. Stubbornly impressionistic and whimsical.

VOCATION RETREATS WITH THE DAUGHTERS OF ST. PAUL! 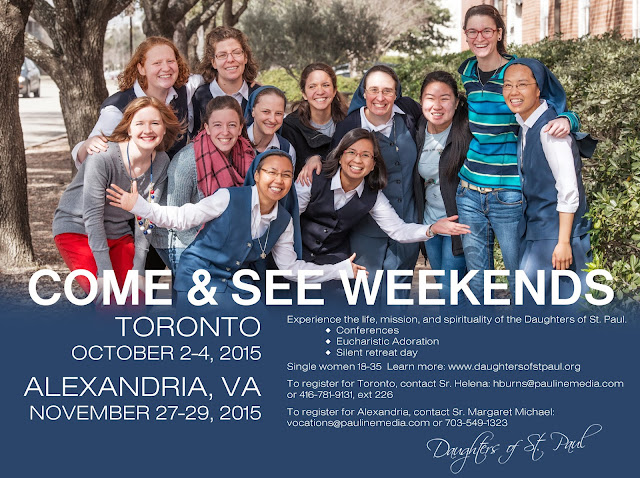 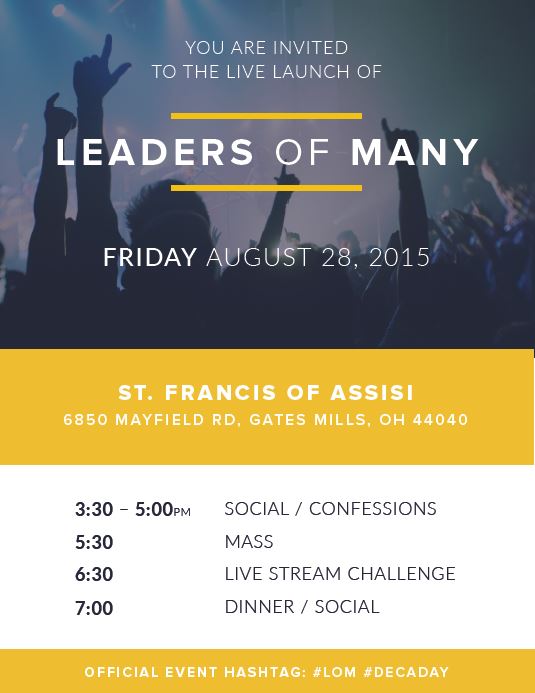 
Lately, many have tried to recreate the classic yet mod yet buttoned down yet swinging Cold War 60's. Guy Ritchie's stylish and tasty "The Man from U.N.C.L.E." succeeds with flying colors and begs to be seen on the big screen. This film is as much a comedy as it is an action flick. An American spy (a dapper, smooth and scene-commanding Henry Cavill) is teamed with a Russian spy (the charming, criminally underused comedic genius, Armie Hammer). Throw two femme fatales into the mix: Gaby, "Ex Machina's" Alicia Vikkander (who seemed a bit out of her league here or just lacked confidence), and Elizabeth Debicki (a vicious villainess who makes Cruella de Ville look like Shirley Temple).

The plot is thick and zesty. The United States and Russia have teamed up to stop a nuclear bomb from being made and sold by an Italian shipping cartel with Nazi connections, helmed by the evil Victoria (Debicki). The mission is enlivened by an endless competition between the two respective spies: the Soviet and the cowboy. An East German woman (Vikkander) is recruited as bait to help find her father, the scientist forced to create the bomb under duress. Find the father? Find the bomb. This perfect set-up of three mismatched nationals creates lots of friction from the start.

There aren't too many crazy twists and turns, but you do have to stay on your toes to follow the wordy exposition. The sure-footed pace takes its time and leaves room for tongue-in-cheek, kitschy dialogue, lots of deadpanning, and always a darn good time. Profanity is nil. It's not needed. Too much grownup, sophisticated fun is being had. The predicaments and chases are fresh, and the whole film masterfully avoids clichés.

Being that Guy Ritchie is British, you know that Merry Old England will have to put in an appearance at some point in this League of Nations caper--in the form of Hugh Grant. All the actors keep up the grand conceit with great aplomb. Hammer and Debicki are still in their 20's but have old soul acting chops.

"U.N.C.L.E." mixes the gimmicks of yesteryear filmmaking (crazy camera angles, split screens, quick zooms and blocky typefaces) with today's digital abilities. "U.N.C.L.E." sports one of the best soundtracks I've ever experienced in a film. It's a character in the film. It's loud and lush and choreographed, but never just plunked in. It makes the film feel like a music video in places. Although blaring and mixed with electronica, the beats and rhythms and songsters featured in the soundtrack are always and only utterly human. You never feel like you're being ground up by a music machine.

It's truly PG-13 except for one fleeting almost-nude shot of a woman that was totally unnecessary in the midst of classy relationships between the sexes and mild innuendo. The torture section was a little too long and dark for the tone of this film, even though it ended on a much lighter note.

The ending (which leads directly into a sequel) actually has a jovial message of peace that isn't too far-fetched. "U.N.C.L.E." may be just a fun romp, but it also has a generous helping of heart and soul. 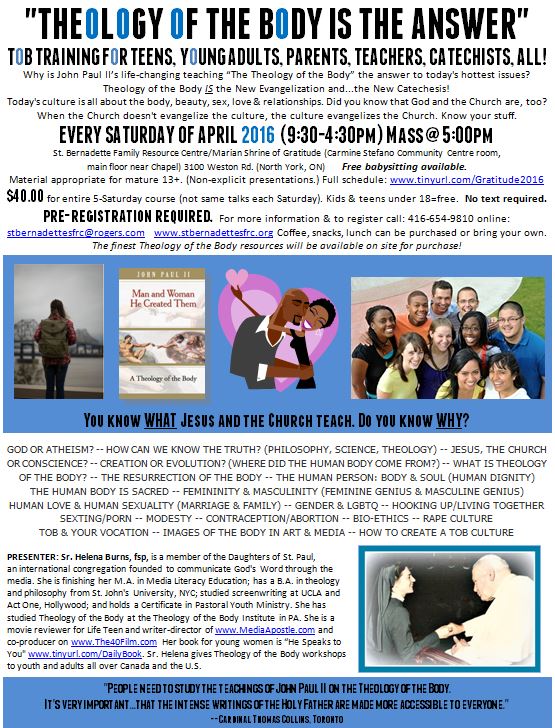 Exclusive audio of sessions available only to registered participants.