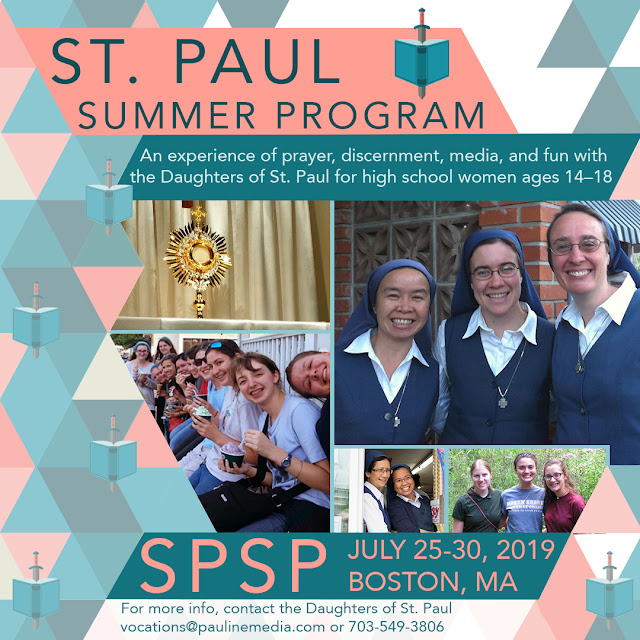 
The new film, simply entitled “Us,” is the much anticipated follow-up to Jordan Peele’s runaway success “Get Out,” which won a 2018 Oscar for “Best Original Screenplay.” “Us” is not a sequel, but continues to tell African-American stories in the horror genre. I didn’t quite see how this was a social commentary (as is the delicious “Get Out”). The best I could figure—if it IS a social commentary at all—is that it’s a contrast between the privileged and underprivileged, those considered more human and less human. Either way, it’s a fun-enough thriller, although the pacing is inconsistent at times, with beats, scenes and sequences that are too drawn out, automatically dulling the suspense. Also, the mise-en-scene is almost too calculated and precise as to be antiseptic and remind us we are in a film.

A loving family of four: Mom, Dad, teenage girl and younger son set out on a family vacation at Santa Cruz beach, the very place that Mom had a harrowing experience as a young girl. She’s reluctant to go at first, but her sanguine husband convinces her. All is going swell…until it isn’t. A family of four (yes, Dad, Mom, daughter and son) in red jumpsuits suddenly shows up in the driveway. At night. Wielding scissors. The red-clad family are doppelgangers: primitive, feral, brute-like copies who immediately go on a murderous spree. Each family member is pursued by their own mirror-image. (Reminded me here of the excellent little film, “Coherence.”)

What do these miserable creatures want? Your life. No, not just to extinguish your life but to take it over. To live your life. To be you. The main character is the Mom and her nemesis (the only one of the humanoids that seems able to speak, albeit in a menacingly raspy voice). It’s personal, and yes, it’s related to Mom’s ordeal as a small child. What chance does the little family have confronted by these zombie-like beings? In an all-out war to survive, the family that slays together stays together. At a certain point, the kids must save the Mom (reminiscent of “Incredibles 2”). There is no danger that anyone will abandon ship and run for their lives, because “family means there are people who will die for you” (according to a play I once saw performed in Hollywood).

The storyline is unfussy and linear with a few flashbacks to Mom’s childhood experience.
Dad and others provide dark comic relief at the tensest moments. The gore is, blessedly, like an old school film, off camera (thank you, Mr. Peele!), while the blood splatters on the faces in the frame. The soundtrack is superb and intense, an experience and story within itself, busy and lively but never detracting or distracting from the visuals. There’s even a dance to the death at the end. Quite a marvelous metaphor.

Jeremiah 11:11 is the ominous theme. “No escape,” eh? Whether you know it or not, horror movies aren’t supposed to have happy endings.

--Is it social commentary when the monsters say “We are human, too”? “We are human beings, too?” “You could have taken us with you?” “It’s our time now?”When the only safe place is Mexico? When the police will take too long to save the night? When the family becomes vicious, hacking slaughterers themselves?

--Do the white rabbits represent experimentation or Alice in Wonderland or both? 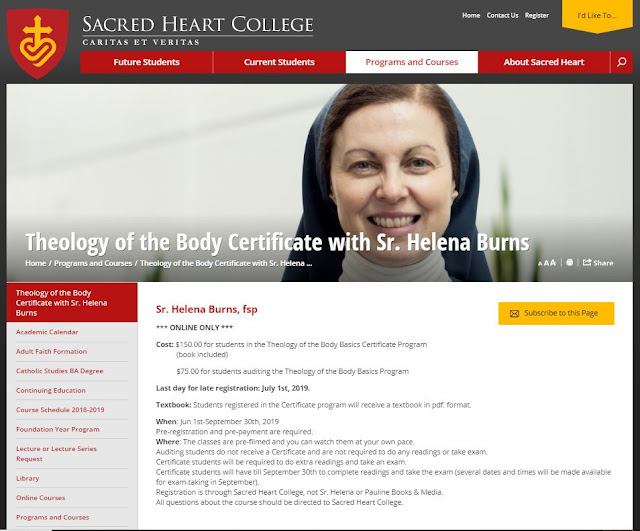 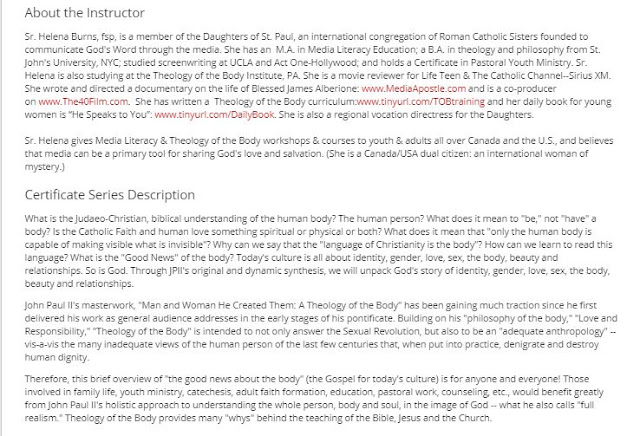