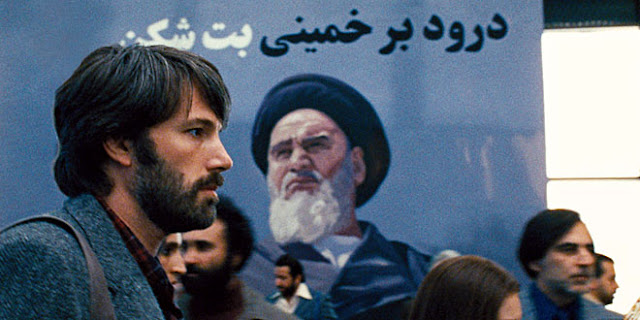 In case you don’t know the plot of the highly-acclaimed “Argo,” it’s based on the true story of the daring rescue attempt by the CIA to get six American hostages out of Iran in 1980. Operative Kevin Hawkins (director/actor Ben Affleck) pretends they are a Canadian film crew looking for an exotic location to film “Argo,” a non-existent sci-fi flick.

Why is “Argo” winning all these awards? (Highest honors at Golden Globes, PGA, SAG, DGA.) I don’t know. It’s good, but I’ve seen big budget made-for-TV movies like this that are just as good. The cinematography is erratic at times (not just the grainy reenactments). “Argo” frequently changes tone and doesn’t seem to know exactly what kind of a movie it wants to be. It starts off to be an exciting, tense, exacting historical reenactment like “Miracle” (the story of the 1980 USA Olympic hockey victory), then it relaxes right at the beginning and gets all sloppy when it shifts to a Hollywood setting, and then turns to pure oatmeal mush when two male characters begin randomly talking about their families so that we get a little more invested in them and squirrel that information away for further heartstring pulling. Don’t get me wrong, it was interesting. A great premise (the information only became declassified in 1997), a great story waiting to be told. And starting from the “going to the bazaar” scene halfway through, it becomes a real thriller. But the epilogue goes all warm cereal again.

It has been conjectured that the reason it's the darling of the film world (it even MENTIONS the Golden Globes in it), is because Hollywood loves films about filmmaking (most recently, “Hugo,” “The Artist”). When I was studying screenwriting at UCLA, they told us that acting is all about one thing only: “Look at me! Look at me! Look at me!” “Argo” also makes the U.S. government look bad--telling the U.S.’s dirty little history lesson in Iran from the opening scene—which much of the world likes to see. Even Vietnam vets are denigrated. And then the U.S. looks good. A little bit. At the end. Canada, however, shines “from far and wide”—and rightly so! Thank you, Canada! Who knew? But then, the U.S. takes back the glory and has the last triumphant, humblebrag word.

All the other acting is superb, but Ben Affleck is mostly strutting and mugging like Ryan Gosling, and walking around silently, looking slightly worried with the camera in tow. Ben Affleck’s acting strained believability. He is self-consciously unselfconscious. He was pretty deadpan and emotionless. Never looked scared. Never looked anything. Is his character simply a super cool cucumber? He tried to act a little with his eyes.  As with his acting in “The Town,” I felt I could see his preoccupied director’s brain whirring. Methinks he should not be in his own films. Sorry. I also find he does best as a secondary character. There was a pointed “Hollywood” joke about how BEN AFFLECK’s character, Kevin Hawkins, couldn’t possibly pretend to be the DIRECTOR of the sci-fi film. Groan. Waaaaay too many heavy-handed Hollywood insider jokes (mostly poking great fun at “the industry”). Alan Arkin, whom I usually love dearly, wasn’t up to par, either. John Goodman? He should be getting little Oscars for all his little parts. Like in “Flight.” Do they make little Oscars?

What’s the takeaway? Well, there is one fantastic line and concept (especially when dealing with governments, espionage, the military): “SOMEONE is responsible when things happen. I’m responsible.” If this is the heart of the film, if all the action is framed in this, then—there’s some meat to the film other than the display of immense courage and bravery. However, like “Hurt Locker,” the plot is really about BREAKING the chain of command. The NEED to break the chain of command in order to be successful. True American lawlessness. Above the law stuff. Individualism in all its glory, which is the theme of so many products/creations of the American imagination and American storytelling. Or, one could also read such storylines as boiling things down to conscience. How does conscience survive, react, play out in the smallest and largest of dilemmas? To whom or what is blind obedience really owed? Worthy food for thought.

--4K can look very weird sometimes. Out of place. Just too vérité.

--I didn’t feel it demonized Iranians at all. Their cause was presented as just (because we deposed their rightful shah and set up our puppet-tyrant). Revolutions are always messy. But it’s sad that instead of truly progressing in their own noble, intelligent, Persian cultural way, they turned backwards to religious fundamentalism, oppression of women, draconic laws, etc., (NOT shown in the film).

--Persian-graphic-novel-into-film “Persepolis”(by young woman author) is very disappointing. I just had to say that here. It less a critique of the revolution than: "I really miss wearing American jeans."

--The Infant of Prague makes a cameo. Yay!

--Um, “Argo” might be worth it JUST to see the icon of Jesus in the Hagia Sophia in 4K! Yes, they film inside the real Istanbul deal. 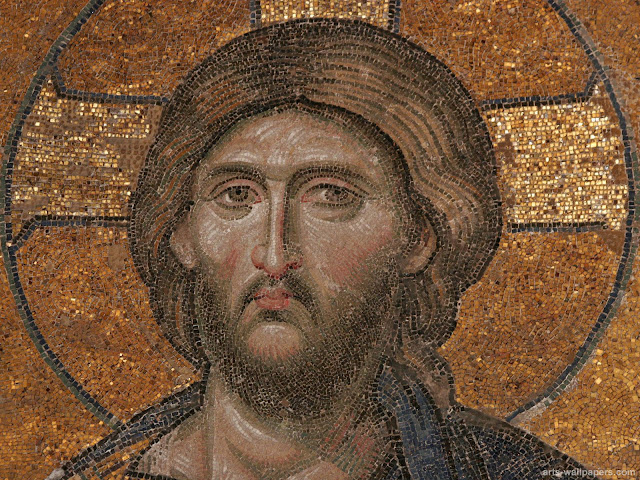 --The young adults in my theater were chatting all during the dense historical exposition at the beginning.

--Disgraceful abortion metaphor used toward beginning of film by Ben Affleck’s character: “It’s like an abortion: you don’t want one, but when you need one, you don’t do it yourself.” Really?

--During credits, intriguing juxtaposition of actual photos of the ordeal/characters with the film’s. 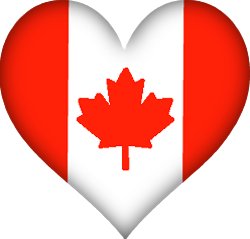