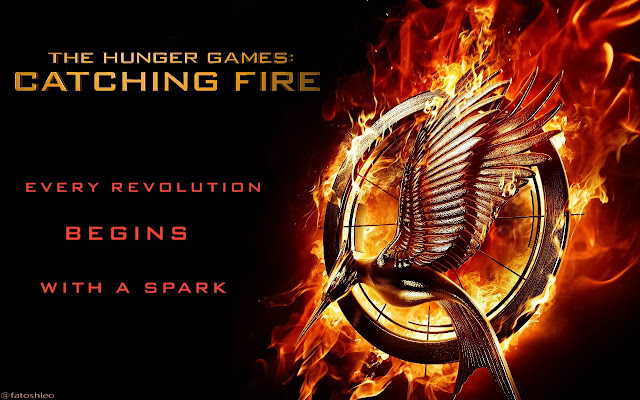 “Hunger Games” is set in a world where young people are like gladiators, hunting each other down for TV entertainment and “distraction”* from their government-run lives of deprivation. (You really need to see the first movie first, 'cause this movie don't explain nothing to ya.)

Katniss continues to be her noble self, doing her best to protect others and save lives (starting with her family and friends) in a brutal and impossible Catch-22 situation. But the Districts are starting to rise up—with Katniss as their icon, beacon and sign of hope—something she doesn’t want but can’t avoid. She feels partially responsible for every further death that occurs, but the revolution is bigger than Katniss.

Katniss’ strong romantic feelings for both Gale (Liam Hemsworth) and Peeta (Josh Hutcherson) continue. Who will it be?

The movie doesn’t have a strong beginning at all (visually, action-wise or dialogue-wise), which is a bit of letdown.  It’s even stiff and dry, until the conversation between Katniss and President Snow raises the stakes. But once it quickly gets into the groove, it takes off with a heart-pounding “turn” every  few minutes, all the way to the last frame, which, of course, is not the end of the story.

“Catching Fire” is long: 146 minutes, but extremely watchable and never tiresome. There seems to be an underlying theme of goodness and friendship: “Why can’t we all just get along?” But since we can’t, we must protect our own and forge allegiances, and then be fiercely loyal. It’s never just about saving one’s self, but often self-sacrificing to save others.


Why "Hunger Games" Is a Problem

The one problem with the series—and it’s a big one—is the underlying dystopian setting of young people killing young people (“Catching Fire” includes older tributes, also). There’s even a tribute who filed her teeth so she can kill by biting people’s throats. What are we telling/showing youth and why? That life is war? That this is a future we’re heading to? That we must be vigilant about authority, oppressors, totalitarianism? How to keep one’s humanity in the direst and trickiest of situations? Or is it just a juicy, dark story?

As with most Hollywood films, there is no God (or religion) in “Catching Fire.” Only people acting like God (the State). Of course, human beings are the image of God, so from that standpoint, every movie is filled with God.

Good is good and evil is evil in “Catching Fire.” The good guys are really good and the bad guys are really bad. There is a moral clarity here. But there is not much backstory for any of the characters to tell us why they are the way they are. People seem born good or bad and locked into that categorization. There have been no real transformations or conversions throughout these first two films.

Human dignity (not just human freedom) is what Katniss and her friends seem to be fighting for, so there is a comprehensiveness and a human richness to the “good guys” and their ideals that is lacking on the side of the grotesque, plastic, vain, shallow, ruthless rulers and denizens of the “Capitol.”

As I complained about the first installation of “Hunger Games,” Katniss is almost too perfect. Her flaws are negligible, and she always does the highest moral, heroic thing with great courage. (My friends who have read the books assure me that the books reveal more of her inner dilemmas and shortcomings.) Good storytelling must zero in on the main character’s weaknesses as well as strengths to be realistic.

Despite its shortcomings, “Hunger Games” is a very entertaining, life-is-worth-living-affirming tale.

Age appropriateness? Every child is different, but any 10-year-old used to loud noises and a fair amount of violence and “peril” in their media should be fine.
________________
*So, I thought to myself, I thought: "Here we are in a temple of entertainment (and trust me, the Cineplex at Silvercity, Yorkdale Mall, Toronto, is a TEMPLE) being entertained by a story about people who are being manipulated by, um, entertainment."
http://noam-chomsky.tumblr.com/post/13867896307/noam-chomsky-10-strategies-of-manipulation-by-the

--Suzanne Collins (author of "The Hunger Games") dishes on her favorite young adult lit growing up (OMGosh, more than half were MY favs!) http://www.commonsensemedia.org/blog/our-friends-favorites-suzanne-collins-shares-the-books-she-loved-as-a-teen

Dystopian literature is so over. What will be the next big genre in young adult fiction? http://ow.ly/qP351

--Hunger Games author, Suzanne Collins, gives a rare interview to TIME magazine, November 2013. Her father was a veteran and believed children should be taught about the realities of war. Can't read whole interview? You should probably subscribe to TIME! :) http://content.time.com/time/magazine/article/0,9171,2157467,00.html 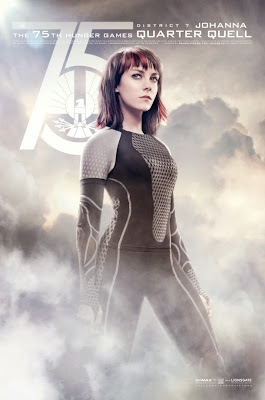 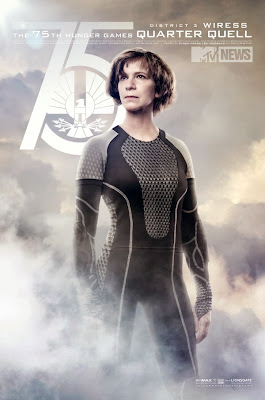 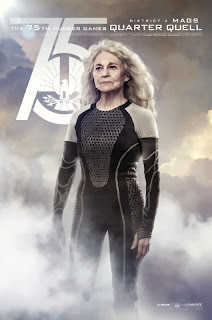 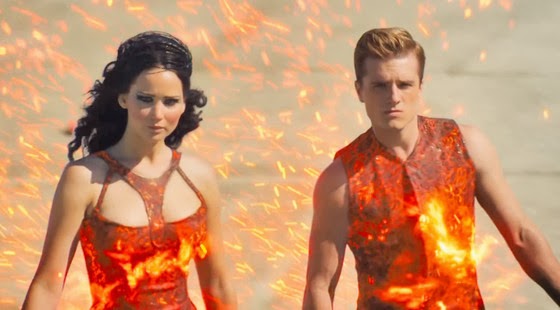 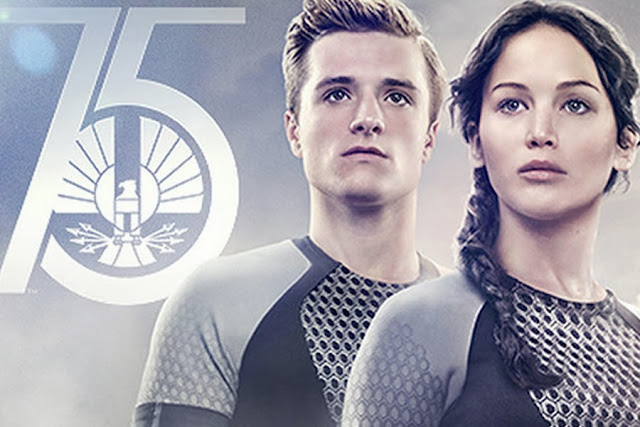 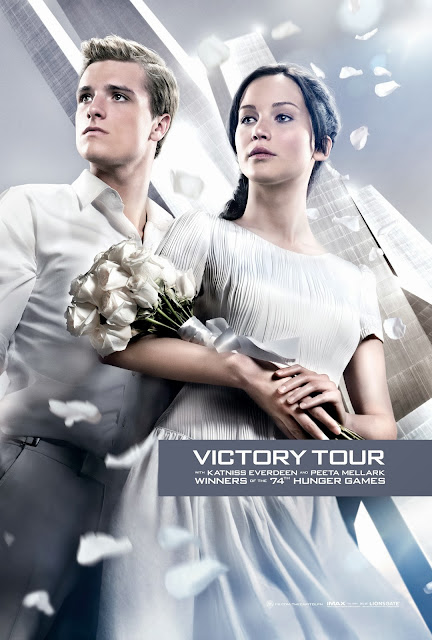 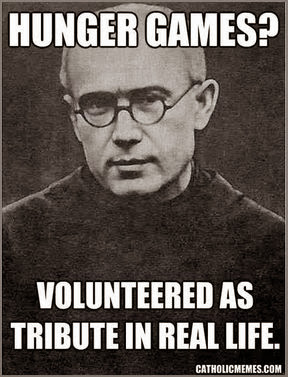