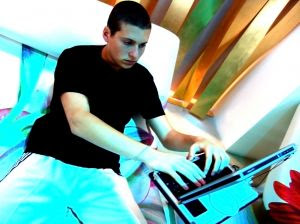 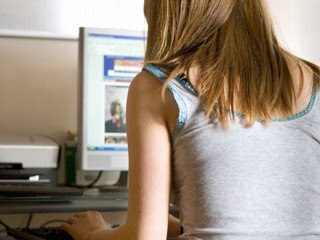 Here are two comments from students attending my media literacy workshops:
After viewing a "mash-up" that exposes the fact that GE makes weapons, warplanes, bombs AND owns NBC (Nightly News), we discussed whether or not NBC would want the war in Iraq to continue, and how they would present the war.
5th grader: "Does that make the News terrorists?"
When asked what hurts more, bullying in person or cyberbullying, a teenage girl responded: "Cyberbullying, because it's permanent. You can read it over and over, and so can everyone else."
Given a choice whether they thought their peers were "more real," "more fake," or "just themselves" online, the teens responded overwhelmingly: "more fake." (I was really surprised at this and tried to bring out the fact that we have the potential to be "more real" online by sharing our deepest thoughts we might feel foolish saying in person, or not know how to formulate on the spot. But they felt the fact that you COULD stop and formulate your words more carefully was "fake." They felt face to face conversation was "real." As a big Theology of the Body proponent, I tend to agree with them!)
I spontaneously asked the teens: "Do you realize what you're living is bigger than Gutenberg?" They started nodding vigorously with big smiles on their faces. I told them, "You are Christian pioneers in the digital revolution!" They loved that.
Posted by Sr. Helena Burns, fsp at 11:19 AM