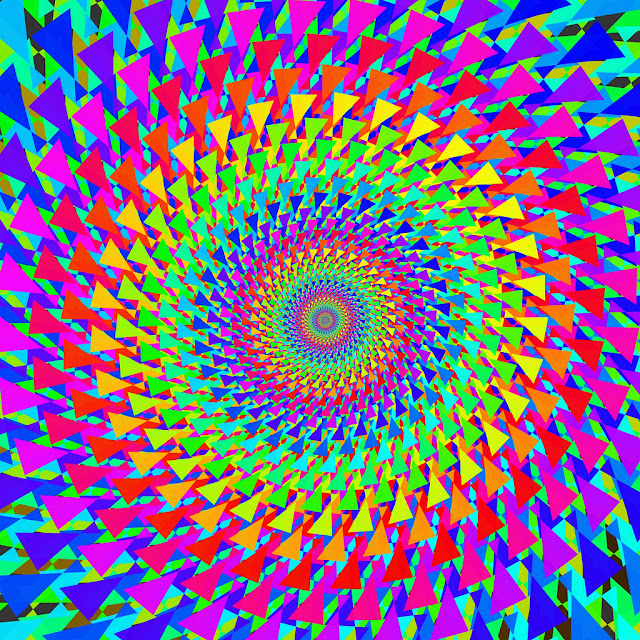 We can't talk about contraception and Humanae Vitae until we talk about sex. There are two purposes of sex that are inseparable: love (union) and life (procreation). If we separate them we are "using" a human person, which is never in accord with human dignity. There are two other purposes of sex within marriage as well (that also tie our sexuality directly to God): a foretaste of heaven and a way to heaven (marriage is a sacrament, sacraments get you holy, sex or "the marital embrace" is a big part of marriage and consummates the marriage, the marital embrace is doing physically what marriage vows do verbally).

IT STARTED IN THE GARDEN

I always think of Eve when I think of contraception, primarily The Pill: "But it's just a little fruit!" ("But it's just a little pill!") So what's the big deal whether we use artificial contraception (against God's Word, natural law and Church teaching) OR Natural Family Planning (acceptable)? Isn't the goal the same: to prevent pregnancy? Isn't Natural Family Planning (NFP) just "Catholic birth control?" Yes and no. No.

THE END DON'T JUSTIFY THE MEANS

The goal of contraception and NFP might be the same, that is, to avoid pregnancy (although NFP is also used to achieve pregnancy whereas contraception is always to prevent), but the end doesn't justify the means. Contraception is doing something (having sex during a woman's fertile time) while thwarting one of its inseparable purposes at the same time (life). Natural Family Planning is not doing something: abstaining from sex during a woman's fertile time so that the marital embrace will always be "open" to both love and life when it is engaged in. Contraception and NFP are equally effective, around 97% if done accurately. However, for couples who absolutely must not get pregnant--the wife/mother risks death if she becomes pregnant again--NFP can be practiced with 100% accuracy by adding more days of abstention during the woman's cycle. 4 million couples in China are using the Billings Ovulation Method, some with 100% accuracy because the alternative in one-child-policy-China is forced abortion.

Let's start with what is probably the biggest truth bomb regarding the very great differences between contraception and NFP: John Paul II calls them "two irreconcilable concepts of the human person and of human sexuality" (Familiaris consortio, 32). Wowwwwww. Whatever can he mean? For years--although I accepted Humanae Vitae (the Church's 1968 reaffirmation of her 2,000 year old rejection of contraception and abortion) as infallible Church teaching--I really didn't understand it, nor could I explain it to anyone else. For a fallen mind (humanity after the Fall), what should be obvious often isn't. It wasn't until I discovered John Paul II's "Theology of the Body" that not only Humanae Vitae made sense to this former radical feminist, but the entire Catholic Faith began to make sense through this very concrete, sacramental lens.

Although the Church has always had a pro-woman, pro-man, pro-child, pro-family, pro-life, body-positive stance with regard to contraception and abortion (remember, whenever we say "no" to something, we're saying "yes" to something else), when Humanae Vitae was issued, it caused not only an uproar among the faithful, but a well, rather "unfaithful" reaction: it was rejected and Catholics contracepted anyway (the Pill was invented in 1960). Without realizing it, Catholics (and anyone else who uses contraception) brought the Sexual Revolution into their marriages. But the SexRev is the antithesis of marriage.

Now. We should obey God, His Word, His Church and right reason, even if we don't fully understand--while we delve deeper. (St. Anselm called this "faith seeking understanding.") But that didn't happen. So here we are, 50 years later, reaping the bitter fruits that Paul VI predicted would come to fruition if society wholeheartedly embraced contraception: promiscuity/marital infidelity/breakdown of the family; increased objectification of women; governments mandating/promoting anti-life policies; thinking we can do anything with the body as raw material instead of treating it as sacred.

HOW IS HUMANAE VITAE PRO-WOMAN?

Humanae Vitae is pro-woman because it is attentive to and respects a woman's psyche, body and her cycles. The man also must be attentive to a woman's psyche, body and her cycles! Mother Nature has cycles: it's not always Spring and Summer, there's Fall and Winter. Mother Church has cycles: it's not always Christmas and Easter, there's Advent and Lent. Women have cycles: monthly fertility cycles. Women are not always available, that's the lie of male domination, porn, prostitution, a misunderstanding of Scripture, and contraception. "Matrimony" means "Mother's Mission," cuz the man doesn't get preggers, the woman does, and when she does? It's all about her and the wee one(s).

IT'S NOT ABOUT "ARTIFICIAL"

You will never hear me use the word "artificial" before the word "contraception." That's not the prob. It's not artificial vs. natural means. Catholics love true progress. We love science and medicine and technology and we use them all the time...in accord with human dignity: hearing aids, pacemakers, operations, medicine, etc. There is nothing as "natural" as an "artificial" arm. What?! Why? Because a prosthesis takes the place of a missing/disabled arm and does what an arm does. Contraception does not do what a healthy, functioning system in the body does (namely, fertility). It does the exact opposite and turns a healthy, functioning body system into an unhealthy, malfunctioning system, often over long periods of time.

"NATURAL FAMILY PLANNING" IS A BIT OF A MISNOMER

Natural Family Planning first and foremost is about the husband and wife's total gift of body and soul to each other, not about how many children to have and when to have them. NFP is primarily about not holding anything back. With contraception it's: "I love all of you except your fertility which you must suppress." What happens physically in the marital embrace also happens spiritually (because we are body and soul at all times) and the lack of a total gift can erode and cool the relationship over time without the couple even understanding what's happening. Think about these terms and apply them spiritually: "withdrawal," "spermicide," "barrier method," etc. And with a condom? There's not even true physical contact.

ARBY'S HAS THE MEATS AND WE HAVE THE SCIENCE

Best books on Humanae Vitae, Theology of the Body, contraception and NFP: www.tinyurl.com/topTOBbooks